It is with the greatest excitement that we may announce HammerFall’s WORD DOMINION TOUR 2020 which will lead the band through many European countries.
The Swedish Powermetal heroes HammerFall are known for their great live shows, and as if this wasn’t enough, this time, they will be joint by two of the most talented and auspicious young Metalbands around these days - Finnish Hardrock monsters Battle Beast and Serious Black!

"Good is not good enough, it has to be great" also applies on the upcoming European tour. Not only are we bringing one of the most promising new metal bands, Battle Beast, as special guest, we also have support from Serious Black.
We are also upgrading the venues in many cities, and will play arenas, where we will present the biggest and most badass tour production ever. Can’t wait to meet all the awesome HammerFall fans all over Europe.
If you can attend only one show next year, this is the one to choose!“

True words - make sure to not miss this!! 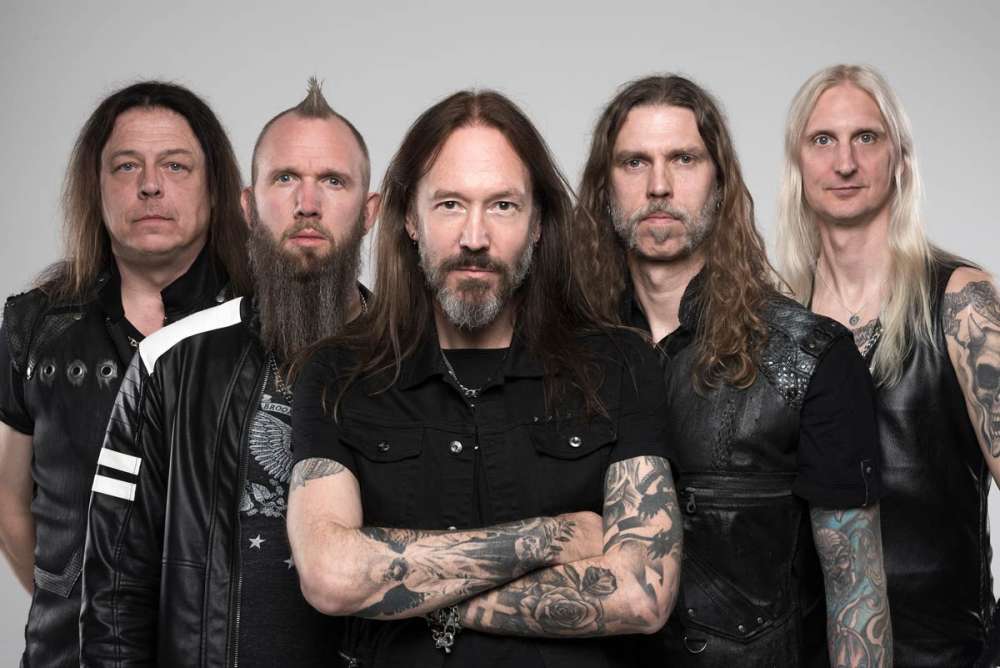