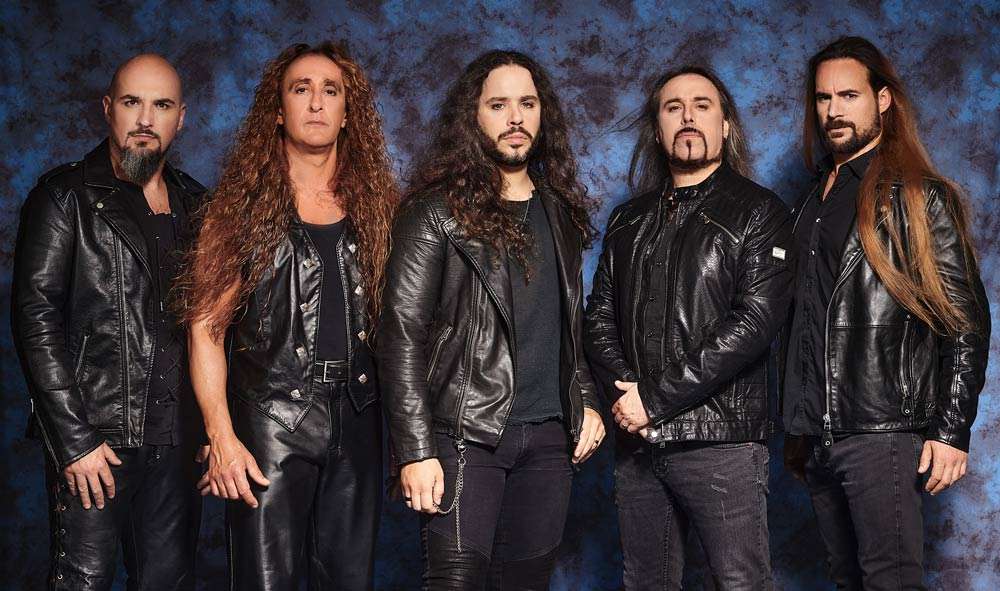 This band set standards for a whole genre: Italian Symphonic Power Metal gods RHAPSODY OF FIRE started their career in the mid 90’s (releasing their first albums under the banner of "Rhapsody"), their debut album "Legendary Tales" (1997) made a huge impact on the scene. The band displayed a mixture that has never been done before: classic Power Metal was combined with baroque/classical elements, huge choirs and orchestrations – a unique sound that gave a new dimension of epic (almost movie/soundtrack-like) feel to the genre and made the band a worldwide fan favorite. The first four albums alone exceeded sales of 1.000.000 copies and put Rhapsody on top of the best-selling and most popular Metal artists worldwide. Due to legal issues the band had to rename from Rhapsody to RHAPSODY OF FIRE in 2003 but continued to release their "Symphonic Epic Hollywood Metal" constantly. In 2012, band leaders and main composers Alex Staropoli and Luca Turilli decided to go separate ways: while Luca founded "Luca Turilli’s Rhapsody" to start a new endeavor even more exploring movie-like sound landscapes - Staropoli, Fabio Lione, Alex Holzwarth, Oliver Holzwarth and new guitarist Roby De Micheli continue with RHAPSODY OF FIRE, and in the more classic and heavy direction that the fans loved so much.

A legend continues in impressive fashion: Italian symphonic power metal kings RHAPSODY OF FIRE have re-recorded their biggest classic songs of the “Rhapsody” years (1997 - 2002) with enormous effort and a huge result. Mix and mastering were handled by Seeb Levermann (Orden Ogan).

After announcing their new line-up recently (the addition of new vocalist Giacomo Voli and drummer Manu Lotter), the idea for this special release was in the head of Alex Staropoli a while ago already. So they went on to turn it into reality, which finally resulted in a 75 minutes long album revisiting a selection of songs written and produced during the aforementioned 5 first years of the Rhapsody Era (1997-2002).
14 epic tracks completely re-recorded! All drums, bass, guitars, keyboards, vocals, epic choirs, opera choirs, and numerous classical instruments have been recorded anew.
“To re-record old historic tracks is not that common among bands because there is probably a lack of self-confidence or because, for some musicians and fans, what is part of the past should not be touched. We do not agree”, Alex Staropoli says.
RHAPSODY OF FIRE are different and absolutely confident to achieve a stunning result. The precision of playing, the new vocal approach of Giacomo, the modern technologies, a careful mix and great mastering give the songs a new incredible sound. Of course everything was done with immense dedication, passion, emotion and respect for these beautiful tracks co-written by Alex Staropoli and the band’s former guitarist Luca Turilli.  „Legendary Years“ will be available as Digipak and & ltd. colored Vinyl.